Starting from the founding myths of Western culture, the issue of copying was treated as taboo in Cupid and Psyche, as image / copy, in Plato’s Myth of the Cave, in terms of Simulacrum with Pygmalion in Ovid’s Metamorphosis. Art has always dealt with the problem.

The term Art itself comes from the Latin word ars, which in turn translates the Greek word téchne, which for the Greeks had a multiplicity of meanings, much wider than that currently conferred on it. In fact, he drew both mental and manual skills and could be said of science, navigation, medicine, military tradition and so on. In fact, the word téchne could translate to the term skill which implies the practical acquisition of knowledge.

For Aristotle it was a fusion of thought and production. When he said that Art imitates Nature, he did not speak of Art understood as imitation but of téchne, that is, of human abilities in general. As a poietic and therefore productive being, man was an imitation of the creative Nature. This is why in addition to painting or sculpture, theater and poetry also fall into this category. Poet and painter are in fact considered equal, as poietic, creators of images. 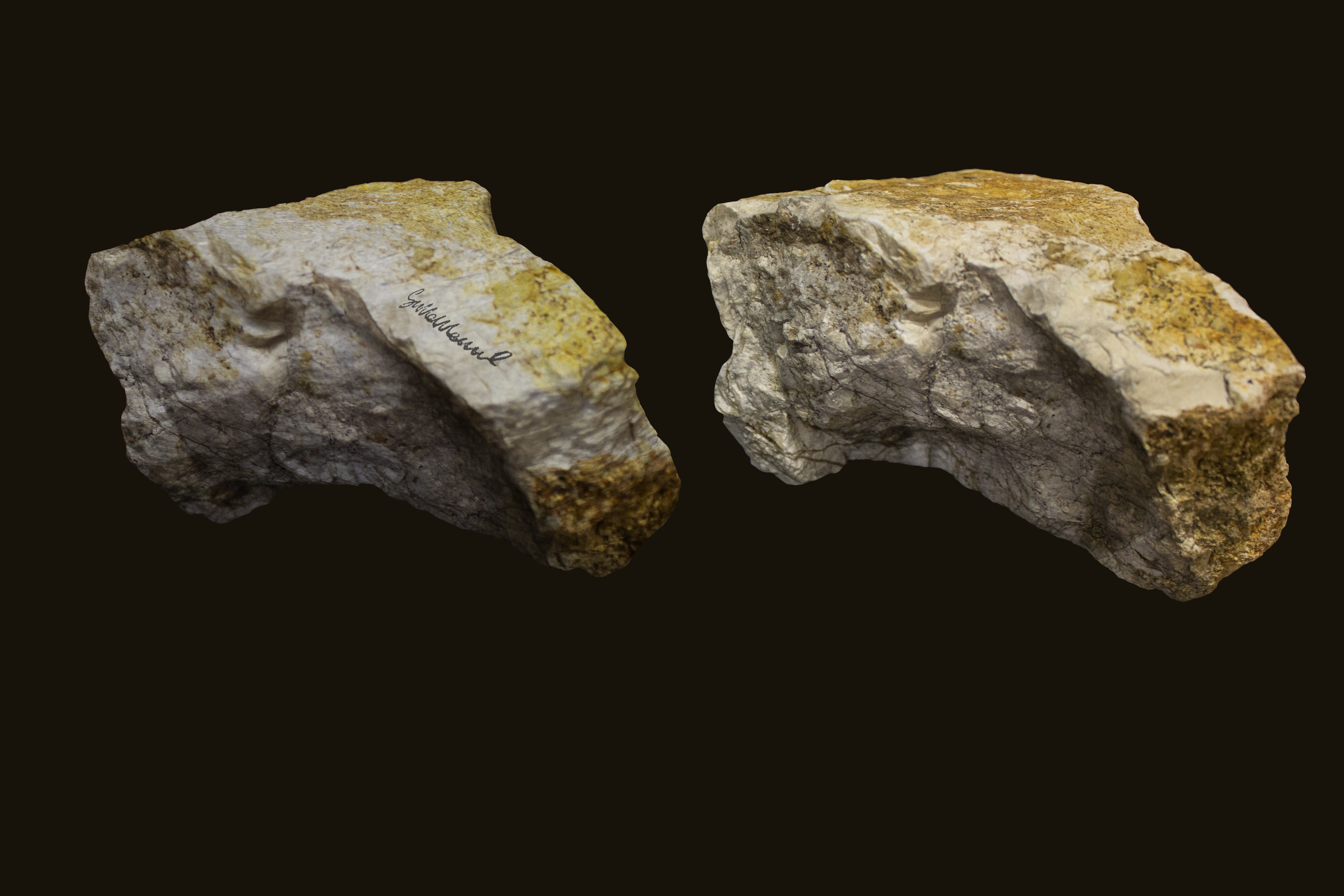 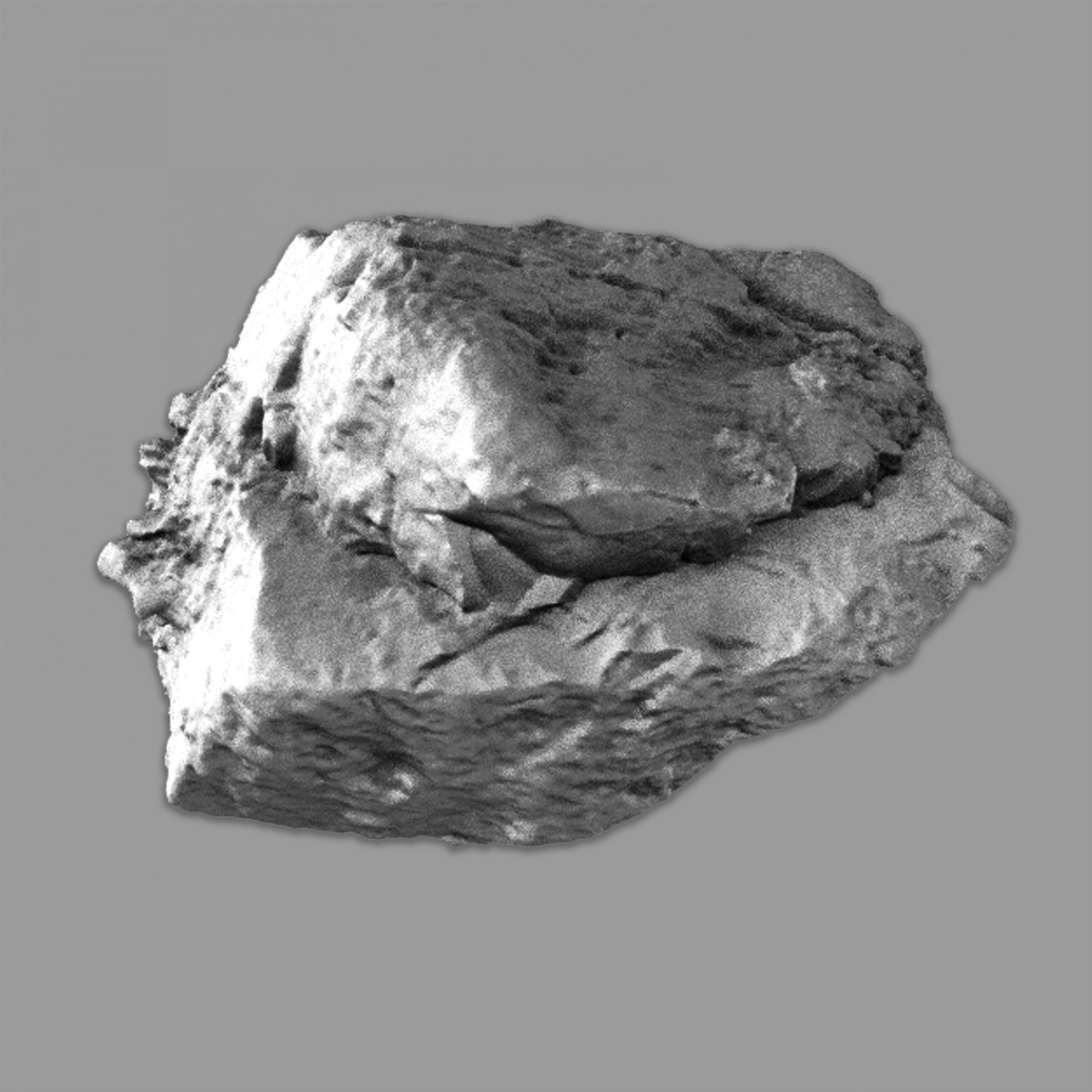 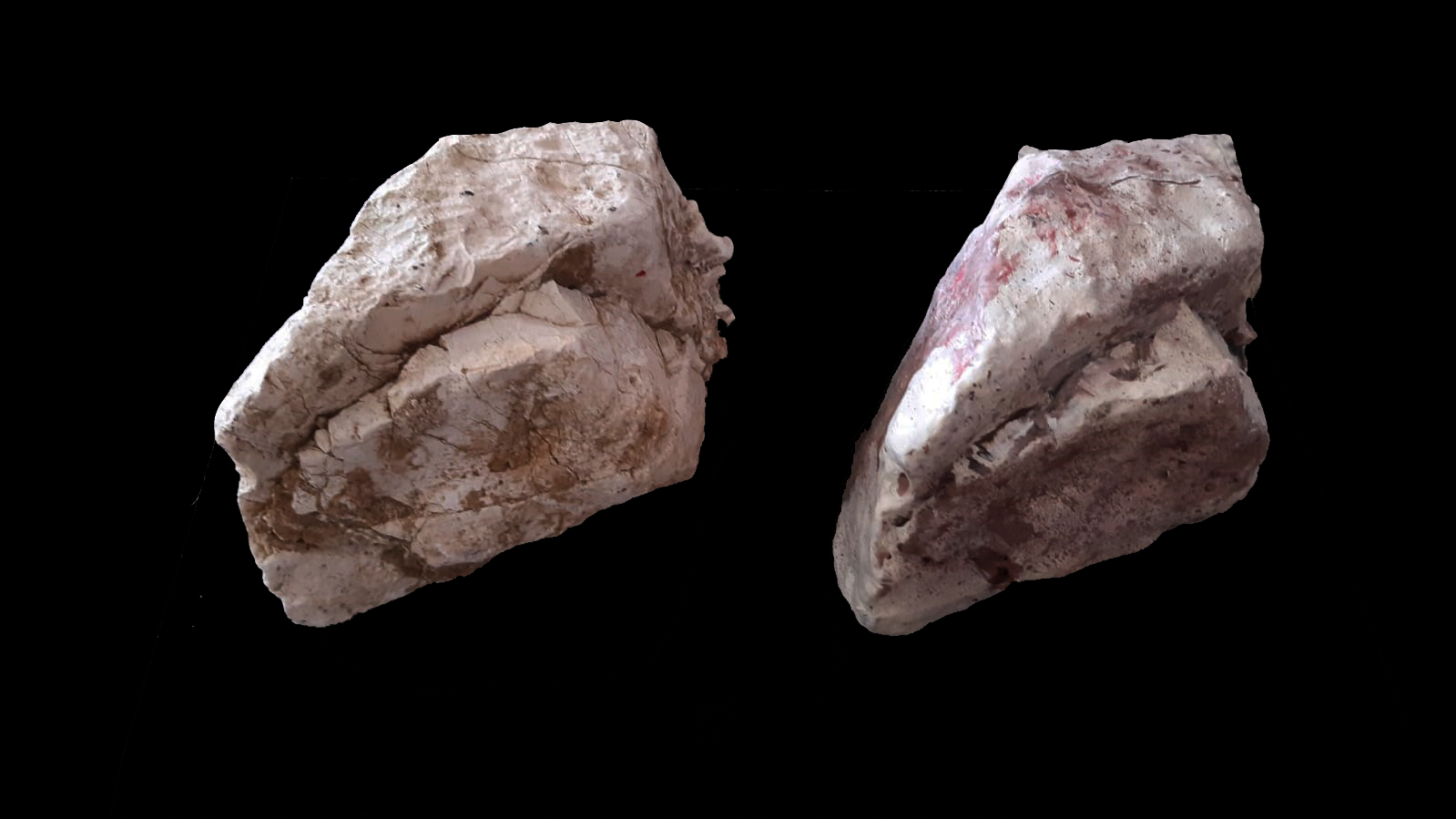 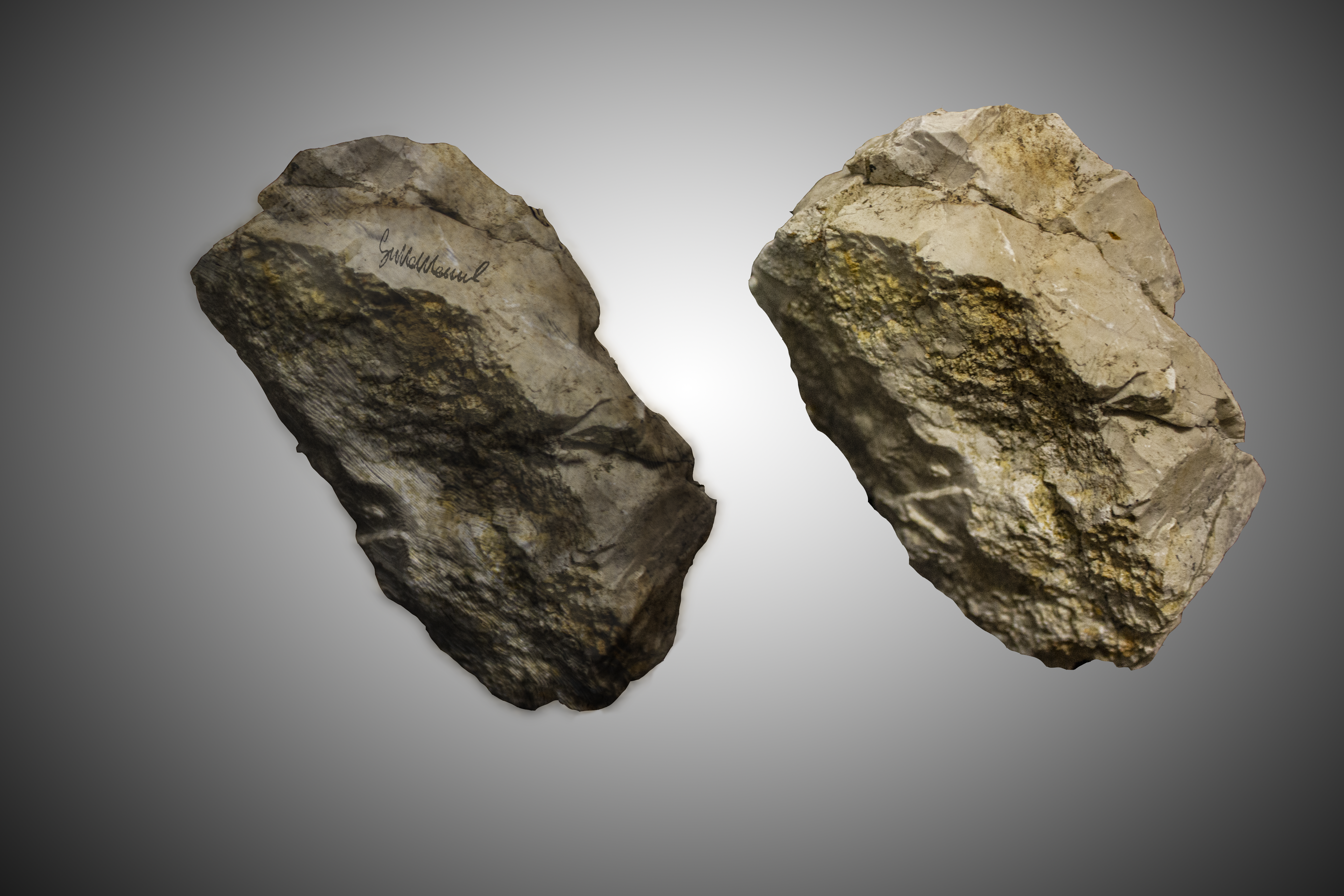 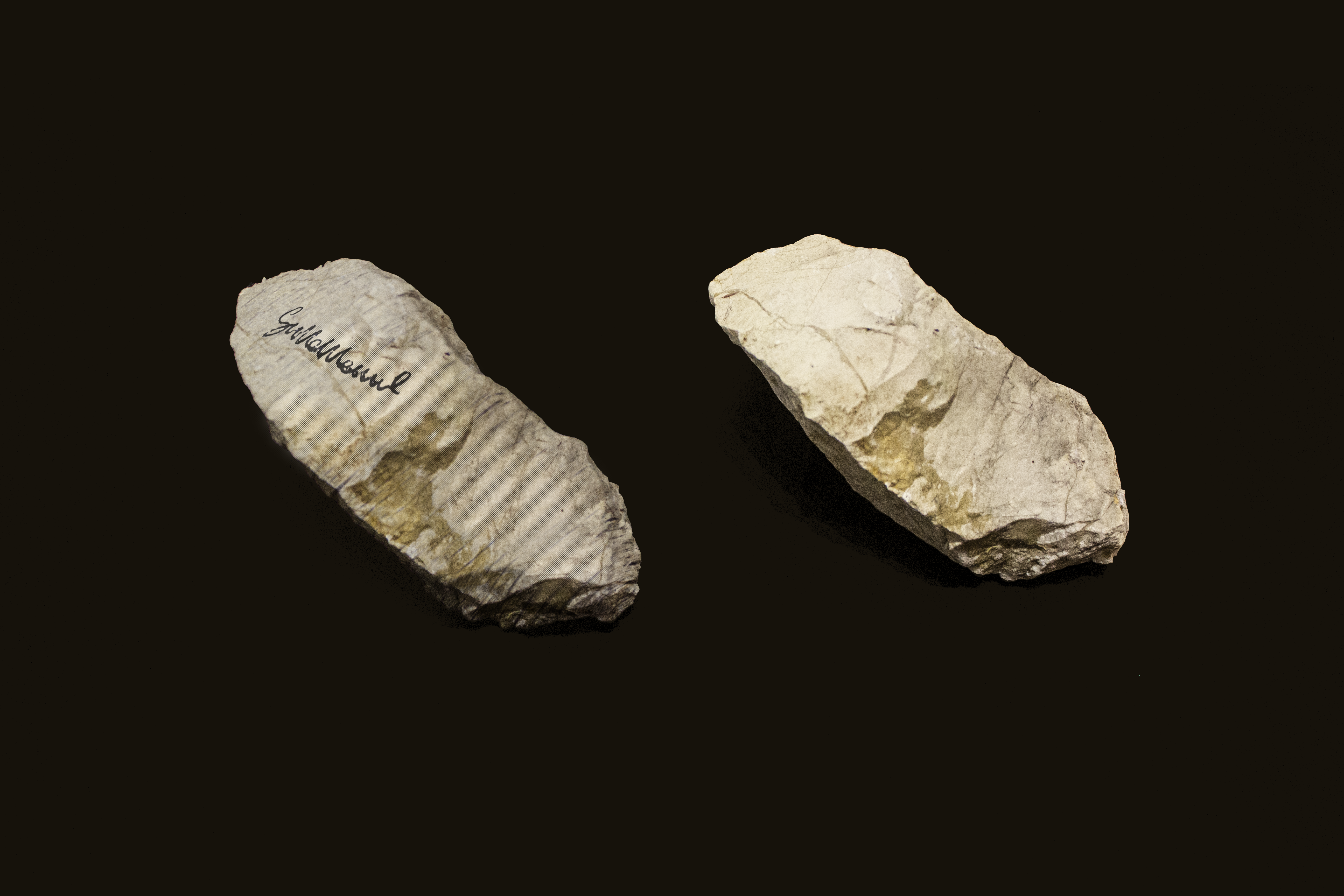